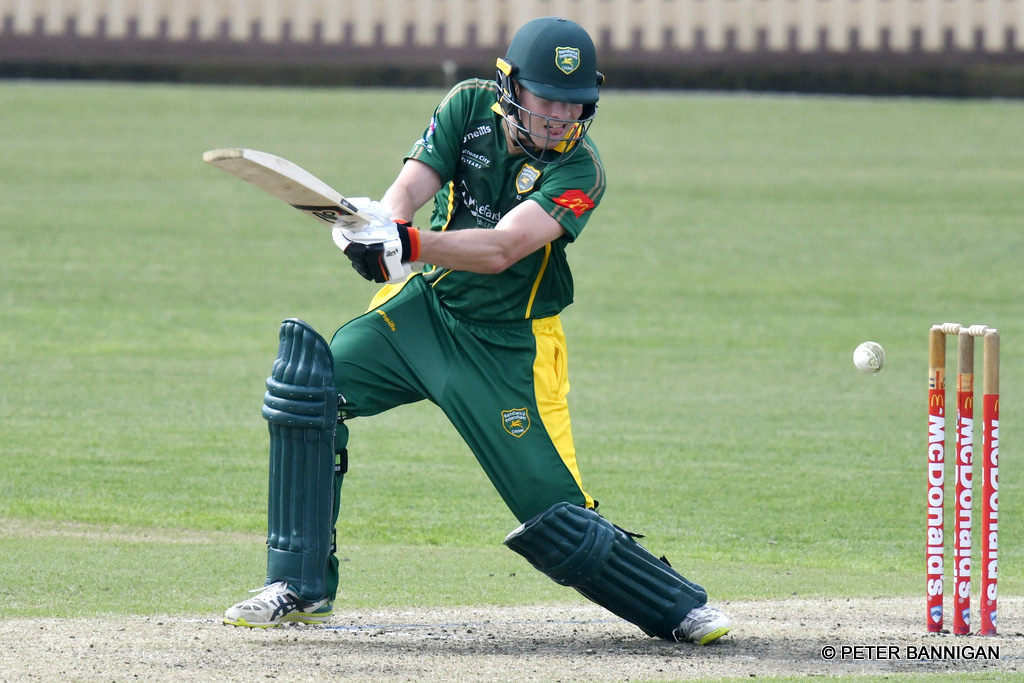 It’s been a few weeks without cricket but the time has flown by with the Christmas and New Year period. We’re sure everyone had a great break and had plenty of celebrations, and now it’s time for us to get back to business and head into finals time with plenty of momentum.

Round 9 sees us up against Campbelltown-Camden in one day fixtures, with 1s and 2s sitting nicely in finals spots and 3s and 5s pushing for a place in the top six on their respective ladders.

Last season we didn’t face the Ghosts but in 2016/17 we came up trumps with two wins, two draws and a loss against them. This round is a big one for the Randy Petes and hopefully we see some great performances from the lads after the break.

BOOK NOW! Only a few more weeks left to lock yourself and your team in! 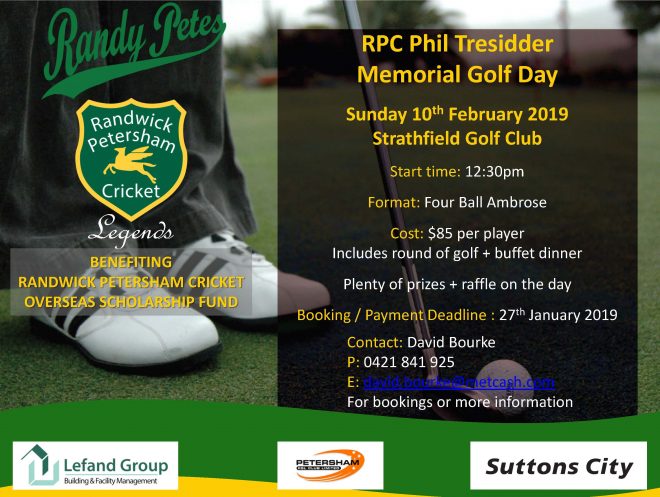 A loss in the final game before Christmas means that 1s went into the break in 6th spot but only three points of first-placed Sydney Uni, while our opponents this week sit in 11th place and are 10 points behind us. Young gun Mac Jenkins comes into the team this week to strengthen what is an already quality bowling attack.

Our record against Campbelltown in 1s is good, playing 17 games against them for a healthy return of 10 wins, two draws and 5 losses. Our recent record against them is very strong, and the Ghosts have not beaten us in First Grade since the 2008/09 season and we will look to continue our dominance this Saturday.

The player to watch this weekend is Riley Ayre (feature image) – a short-form specialist with both bat and ball, Riley will play a vital role in ensuring the Randy Petes are to come away with a victory this weekend and look for him to take a bag of wickets and contribute with the bat if needed.

Riley Ayre is all smiles pre-Christmas 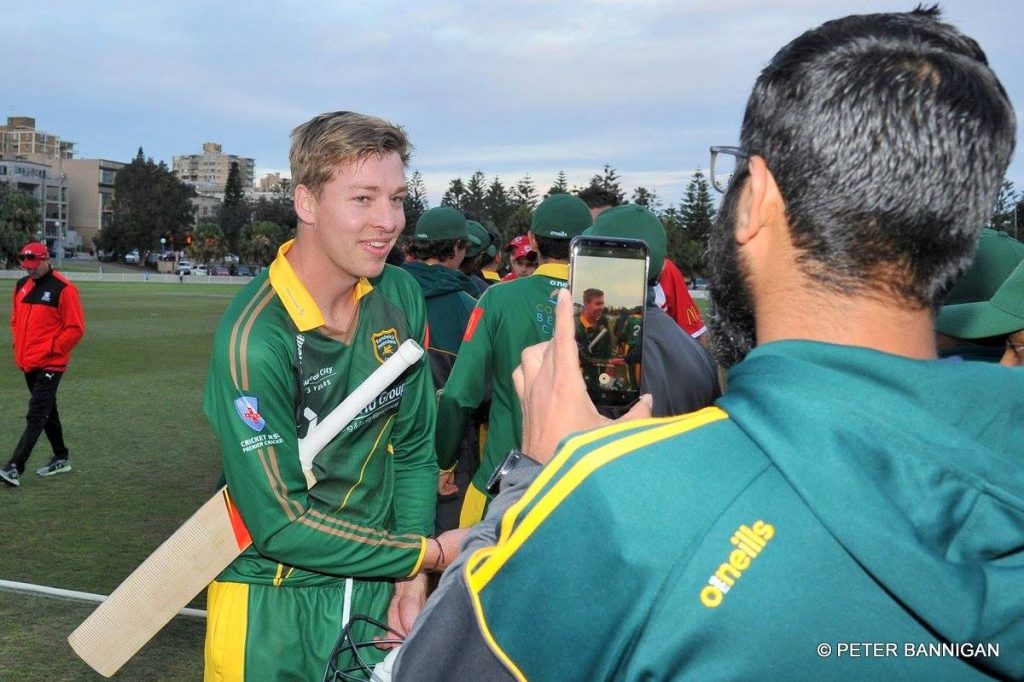 With regular captain Mitch Calder still out due to injury, Dylan Hunter takes over the side this game and the side is brimming with confidence after going into the break in 3rd spot on the ladder. The Ghosts are in 10th place on the ladder making this a game we should win, especially with the talent at our disposal.

Our record against them is solid overall, with six wins, six draws and just the two losses coming in our 14 clashes over the years. Again the recent form is with the Randy Petes,, having not lost to their opponents this weekend since the 2007/08 season – although in this time there have been five draws between the teams.

Jamie Hemphrey is back in 2s this game and will be looking to make an immediate impact, so look for him to be at his damaging best with the ball and pick up a few wickets on the way to another big win for the high-flying 2s. 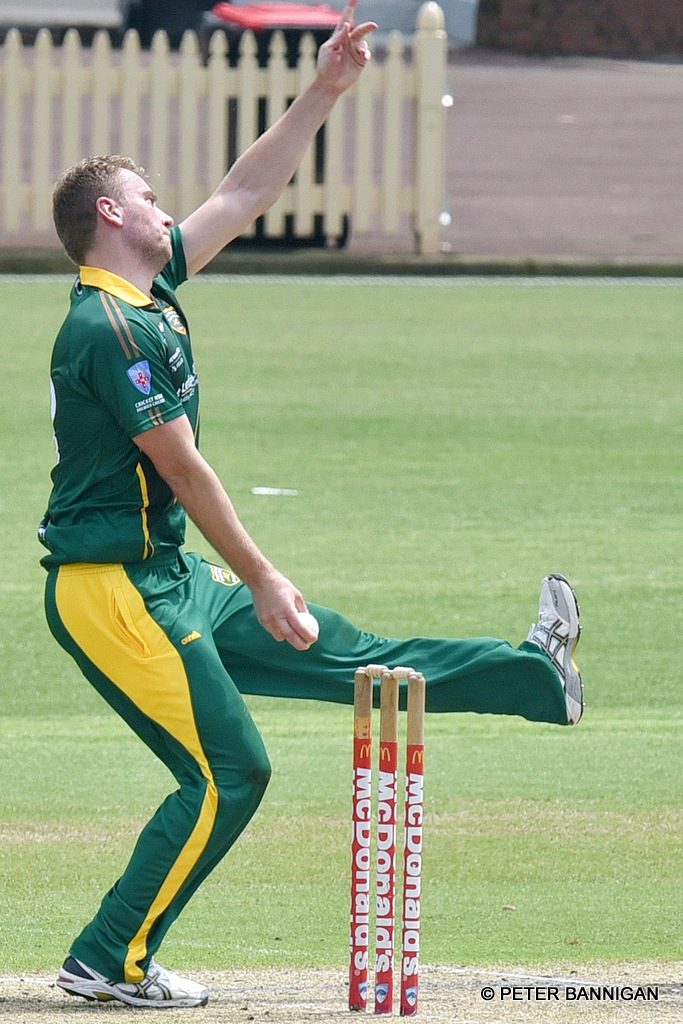 A tough loss just before Christmas sees Third Grade slip to 9th spot, but the good news is they are only one point outside the top six and a win here will keep them entrenched in the semi final hunt. The talented side look to have an easy task on paper as their opponents are currently running last, but the experience of Ben Stares as captain will ensure they don’t go in complacent.

In 14 matches against Campbelltown, the Randy Petes have only been able to manage five wins, five losses and four draws. In recent years it has been very even but the latest result in 2016/17 went our way and this weekend should make it two on the trot.

The player to watch this weekend is Ben Montedoro, who has been making starts and looks to be on the cusp of a big score soon. Add in his quality off-spin bowling and he looms as a game-changer this weekend for a side in much need of a big win.

It’s been a pretty tough season so far for Fourth Grade but we get a fresh start this weekend with Nathan Stares taking over as skipper and are up against a Campbelltown side that are sitting in last place with just one point in the first eight games. Cricket is a funny game though, so the boys will need to play to their potential to come away with the win.

Our record against Wests in 4s is pretty average, only managing five wins from 14 matches as well as losing the last four encounters with the Ghosts. This weekend we look to turn that around and get our season back on track.

With the responsibility of skipper lifted from his shoulders, look for keeper Rocky Ahmed to turn in a big performance here with the stick and guide a young side to a much-needed victory at home. 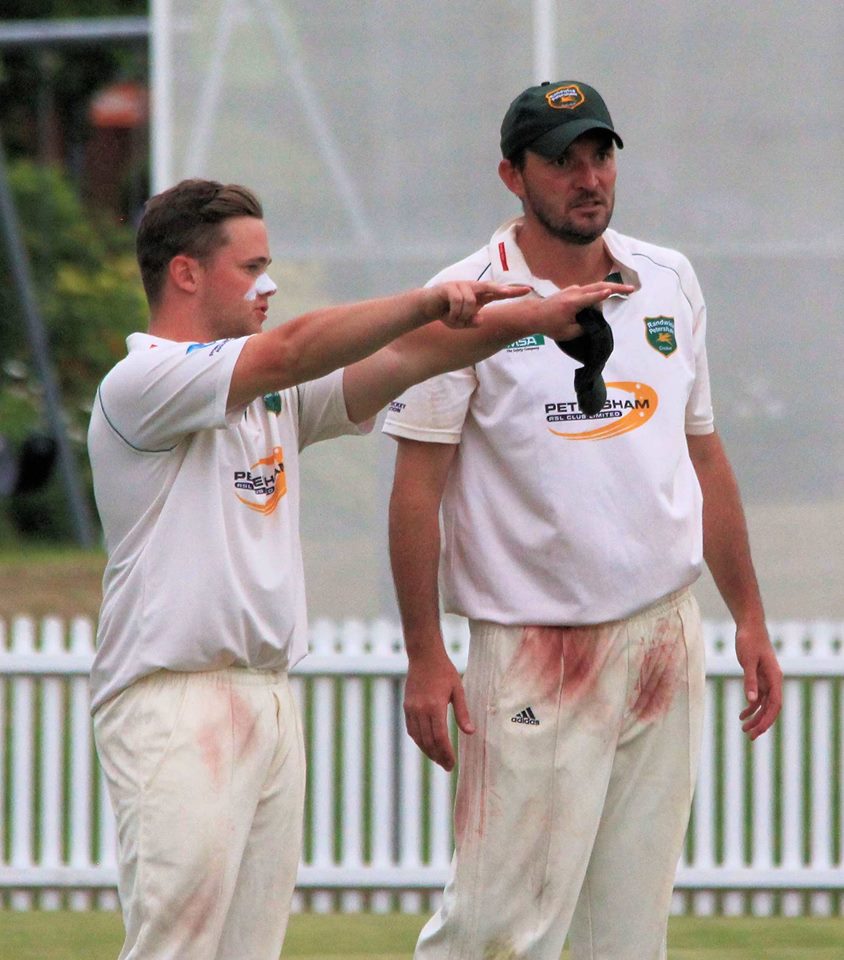 5th Grade is at Tunks Park:

It’s been a promising season so far for Fifth Grade after a tumultuous 2017/18 campaign, with the boys going into the break in 11th spot and still within reach of a semi final berth if they can string a few quality wins together. Our opponents this weekend sit equal with us on 20 points so it has all the makings of an exciting game of cricket.

In our 14 matches against Campbelltown, we have managed to come away with a decent record of six wins, three draws and five losses. Our recent fixtures have been back and forth but the Randy Petes were the most recent victors in 2016/17.

Emmanuel Grogan is a young player with plenty of potential yet to be fully shown in Grade cricket, and he will be one hungry for runs this game, so look for him to showcase his ability and produce a big score en route to a Randy Petes victory.

Having had our fill of Christmas pudding, the Metropolitan Cup sides head into the second half of the season in the best positions they’ve been in for quite some time. The Golden boys sit in the top 6, and will look to consolidate their position against Mosman at Kensington Oval. The Whales are nipping at the heels of the pack chasing top 6 spots, but will have to make do without their left-arm spinner, whose herculean 39 overs straight against Green in November almost got his team over the line. Bolstered by the inclusion of several talented youngsters and home ground knowledge, Gold will be confident with staying in the top 6. After a disastrous week 1 was assuaged by a significantly improved performance in week 2 in the previous round, the Green machine again head down the M5 to Bland Oval to take on Georges River Stingrays, whom the Greens beat with a bonus point way back in October. If the weather holds up and the Greens get on, they’ll be chomping at the bit to get back into the top 6, where they’re only kept out currently by a slight difference in quotient.