The first round back after the Christmas break was a successful one for the Randy Petes, with wins in every grade except First Grade taking us to 7th spot on the Club Championships and keeping many sides firmly in finals contention.

Round 10 sees us up against Sydney Uni in more one day fixtures, and this will no doubt be a tough round on the field as our opponents currently sit in 1st place in 1s, 2s and 4s, while in 2nd spot in 3s and 3rd spot in 5s. Yes they are going well, but cricket is a funny game and anything is possible.

Last season we didn’t play Sydney Uni and in 2016/17 we only secured the one victory in 5th Grade – time to turn that around this weekend!

1st Grade is at Petersham Oval:

First Grade suffered a tough loss last week against Campbelltown in a match reduced by a wet pitch, but will look to bounce back this weekend against the ladder leaders. The side may boast the leading wicket-taker in the competition in Devlin Malone, but we definitely have the side to threaten their spot atop the mountain.

Tom McKenzie comes into the First Grade lineup this weekend, which is a great reward after a few seasons of hard work and quality performances with the ball. However, we unfortunately have farewelled Daniel Bell-Drummond after the run machine has taken up an offer to play in the New Zealand T20 competition, and we thank him for his contributions to the club in the first half of the season.

In the 22 clashes over the years between the two sides, the Randy Petes have come away with 10 wins, 11 losses and a draw giving the Students the edge over us by a small margin. In recent years however we have had their number winning three of the last five and we will look to continue that on the weekend.

Adam Semple is the player to watch in this contest – the club legend knows exactly how much a win will mean here and he will have wickets on his mind against the quality opposition this weekend. 2nd Grade is at University Oval :

Another win last weekend sees 2s move to 3rd place on the ladder, making this a massive top of the table clash. Tom Holland takes the reins as skipper this round with Dylan Hunter back in First Grade, and the side also welcomes Luke Radford who returns this round and Alex Deller who is up from 3s. Ben Montedoro also gets his 2nd Grade debut here and there aren’t many players who deserve a call-up more – the larrikin is regularly the first bloke at training, and is always working tirelessly on his batting and bowling every session.

Our record in 2s against Sydney Uni is very poor, only recording the two victories in 15 contests between the sides but with the quality at our disposal and the belief amongst the group this season, there is definitely a huge chance to change our fortunes against them.

Doug Loth has enjoyed a stellar season thus far, so expect him to stand up here as the spearhead of the bowling attack and produce a strong performance against the current benchmark of the competition. 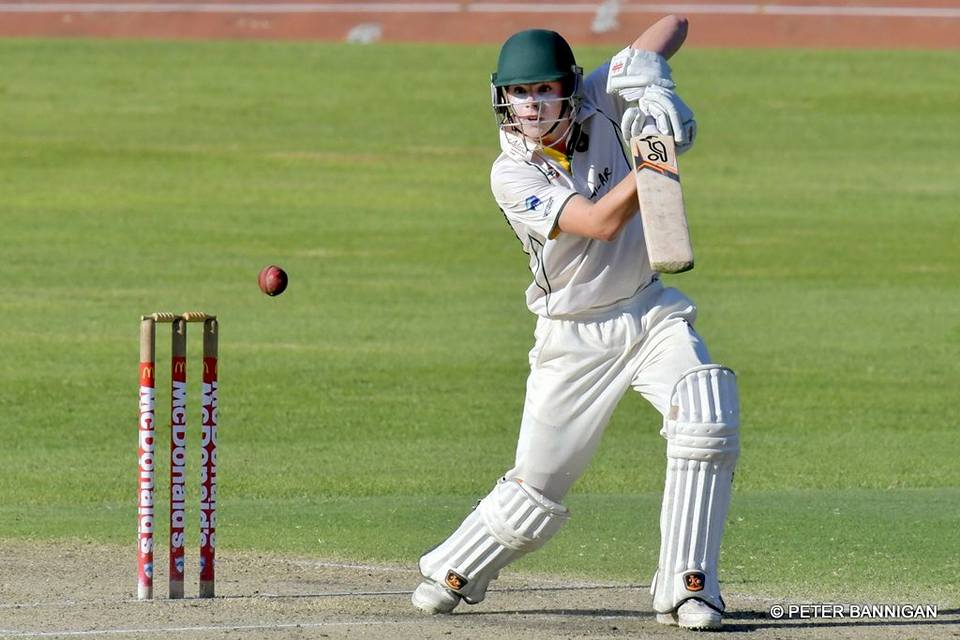 BOOK NOW! Only 9 days left to lock yourself and your team in! 3rd Grade is at Coogee Oval:

A convincing win last weekend against the Ghosts will give 3s plenty of confidence heading into this one, and a victory here will give them a very good chance of making the semis despite a tough run home. Paceman Mitchell O’Loughlin makes his Third Grade debut here, as does Akhter Hussein who has been terrorising Metro Cup teams all season with both bat and ball and finally gets his opportunity in grade.

Much like Second Grade our record does not read too well, with only two victories for thr Randy Petes from the 13 matches against the Students over the years – our last win coming in 2012/13.

Kel Mullins is due for a big score this game and will look to show his ‘Iceman’ qualities that he has in the past, and a big performance from him with the bat will give the Randy Petes a big shot at coming away with the win.

A breakthrough win last week under new leadership is exactly what Fourth Grade needed, and we will look to continue our turnaround this week against the ladder leaders despite going in as massive outsiders. Green Shield duo Will Hutchinson and Emmanuel Grogan make their way into the side that are a massive 24 points behind their opponents on the ladder.

We have a solid overall record against Sydney Uni in this grade, recording six wins, one draw, six losses and a tie way back in the 2007/08 season. In recent years it has been in our favour, winning three of the last five encounters.

Sam Boyns is the leader of a young pace attack here and will need to be at his very best against a tough opposition, and if he can come out firing early it will certainly give the underdogs a sniff. 5th Grade is at Marrickville Oval:

A huge victory against the Ghosts last Saturday keeps Fabian Heaton’s side in the hunt for a semi final berth, but it will be a tough one this weekend against the 3rd-placed Sydney Uni who are also coming off a loss. Chintan Sapariya and Adam Lee return to the side in this game while William Grills makes his debut after performing well in Metros.

In our 16 matches against our opponents, we have managed to come away with a positive record of 9 wins, two draws and five losses. Recent history is also in our favour, with the home side winning the last four matches.

Green Shield skipper Reid McNamara is a very talented cricketer with both bat and ball, so look for him to be a player to make a major impact this Saturday as the Randy Petes hope to make it five in a row against the Students in 5s. Both Metro teams battled it out in the heat and humidity for a pair of tough victories, and will be primed to do it all again this weekend in a pair of local derbies. Gold swings over to the other side of the (former) roundabout to Snape Park to take on Eastern Suburbs, where no one will be quite sure who is the home team… Gold have got themselves well into the top 6 and a win will help solidify their spot. Upcoming NSW representative Charith De Silva is rollicking his way towards 100 wickets for the club. Green are sitting just outside the top 6 and will get to make use of home comforts for the next few weeks at Kensington, starting by hosting UNSW – the first time that either Metro team will get on the field against the Bees this season. Uni will be fielding two former Randy Petes, who are sure to get a warm and hospitable reception at their homecoming.