The Randy Petes were whitewashed for the second time in a month last weekend against Manly-Warringah, which means this round against Northern Districts we can only improve and try and close the season on a positive note.

Second Grade remain the only grade in the hunt for finals, while both Metro Cup sides are still in with a chance of qualifying for the semis if they can produce some wins in the final two rounds.

Last season we didn’t have much fun against the Rangers, only winning two out of the five grades so hopefully over the next two Saturdays we can improve on that.

A big loss last weekend ended any chance of 1’s making the finals, and now its all about finishing off the season as best we can and helping the Club Championship standing. Our opponents currently sit just one spot above us on the ladder so this looms as a quality game of cricket.

Over the years we have come away with seven wins, two draws and eight losses against ND’s and we look to even that up this round. Recent history is in their favour as well with the Randy Petes only emerging victorious once since 2012/13.

Daniel Sams is back and ready to finish the season on a high after an impressive BBL campaign with the Thunder, and he is the player to watch in this contest with both bat and ball. 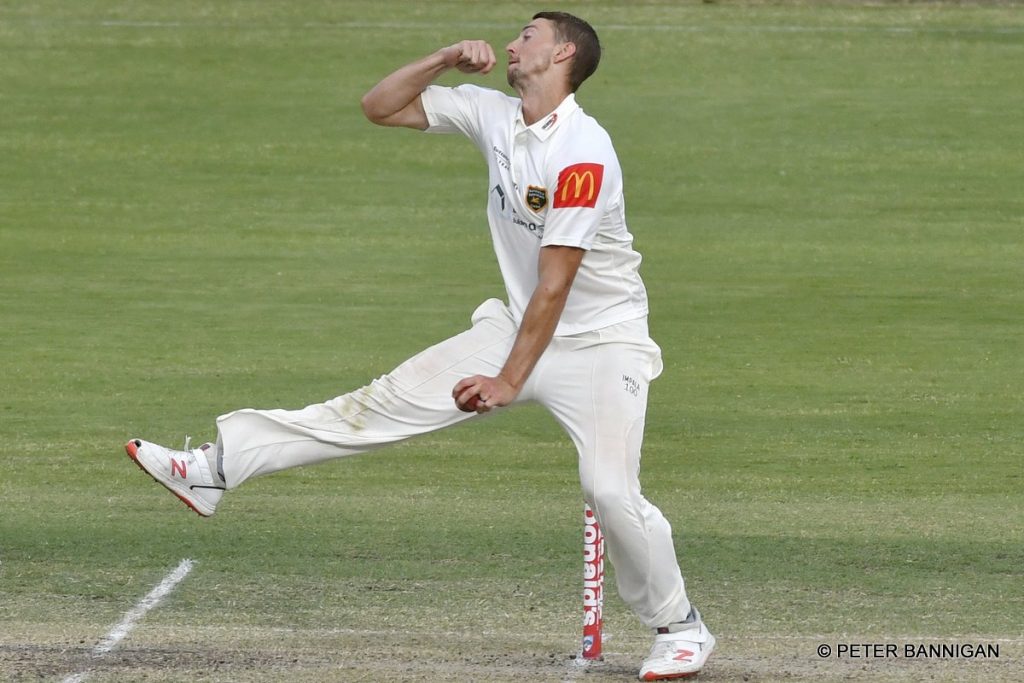 Our sole finals hope can all but seal a spot in the finals series with a win this round and will go in as favourites against 9th-placed Northern Districts. It’s a very strong side on paper with skipper Mitch Calder, James Mahoney-Brack, Matt Calder and Tom McKenzie all big inclusions.

Our record against the Rangers is pretty poor in this grade, only producing four wins over the years, and we have failed to topple them in 2s since the 2012/13 season so will need a big change of fortunes here.

The aforementioned Tom McKenzie has been providing the goods in 1’s lately, so expect a big performance from him here as the spearhead of a very strong pace attack and hopefully lead the Randy Petes to a big victory and finals berth. 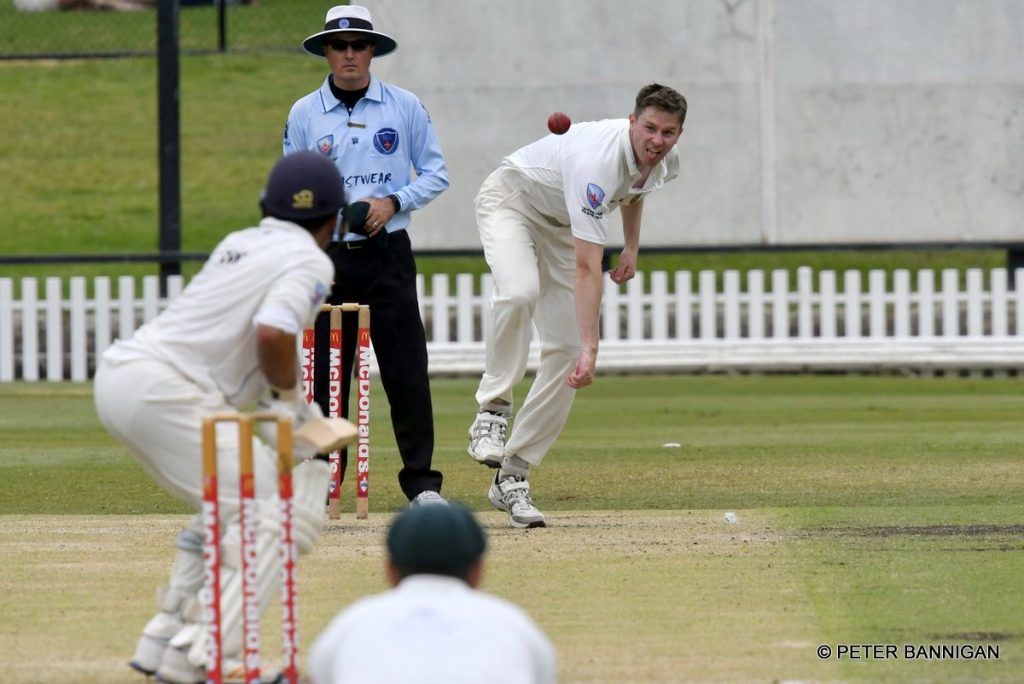 3rd Grade is at Asquith Oval:

Things continue to go from bad to worse for Third Grade, suffering an embarrassing outright loss last weekend to Manly and putting a nail in the coffin for a season that originally showed plenty of promise.

We’ve won just the six games against ND’s over the years, and only two of these have come this decade which would give the home side a big advantage on paper. Cricket is a funny game though, and the Randy Petes have nothing to lose so an upset may be on the cards here with a very youthful and talented side.

Hayden Fox shined in his Second Grade debut last round taking two wickets, before returning to 3s in the second day of the round and hitting the Manly bowlers to all parts in a rare highlight for the Petes. Look for him to take a few poles and tee off when he gets his chance with the bat as well. 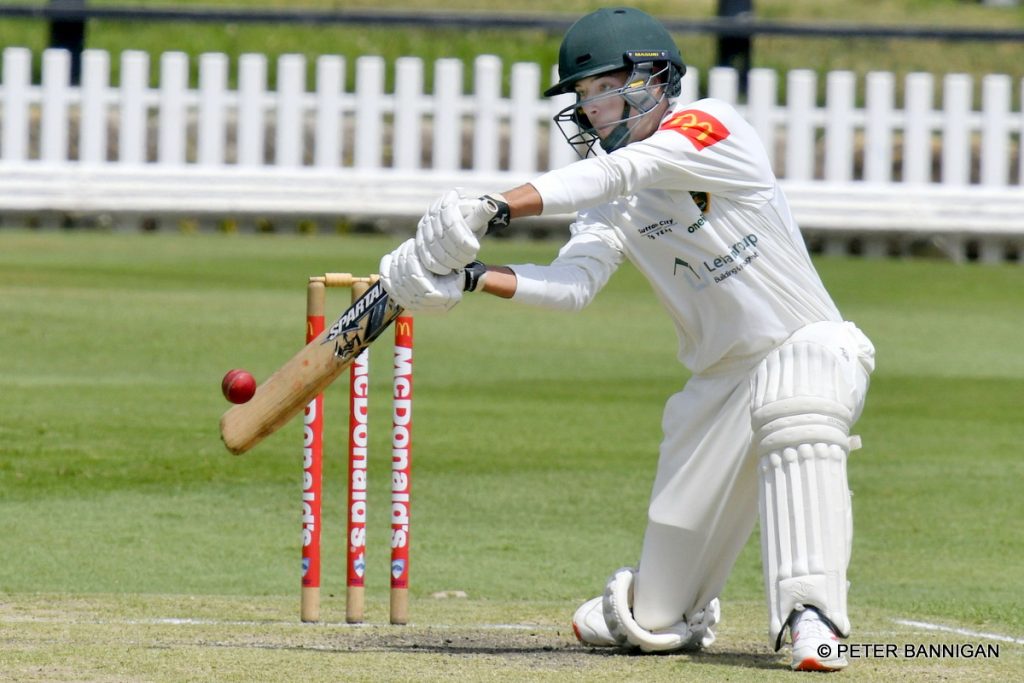 It was a very tough round for Fourth Grade which is appropriate considering the way they have performed all season. A new captain is at the helm this round with the always fiery Nick Saady coming in for Nathan Stares.

We have a very poor record against ND’s in 4s over the years, winning just four clashes with them and only one of them coming this decade. Both sides are out of finals contention so it could be a matter of who wants it more this weekend – lets hope out boys can lift!

Luca Lopes is like a Group 1 horse racing in a BM78 playing in Fourth Grade this year, scoring 292 runs including a century and a half-century, proving that he is an exceptionally classy player at this level despite missing out in 3s. Look for him to return to form here with a massive score. 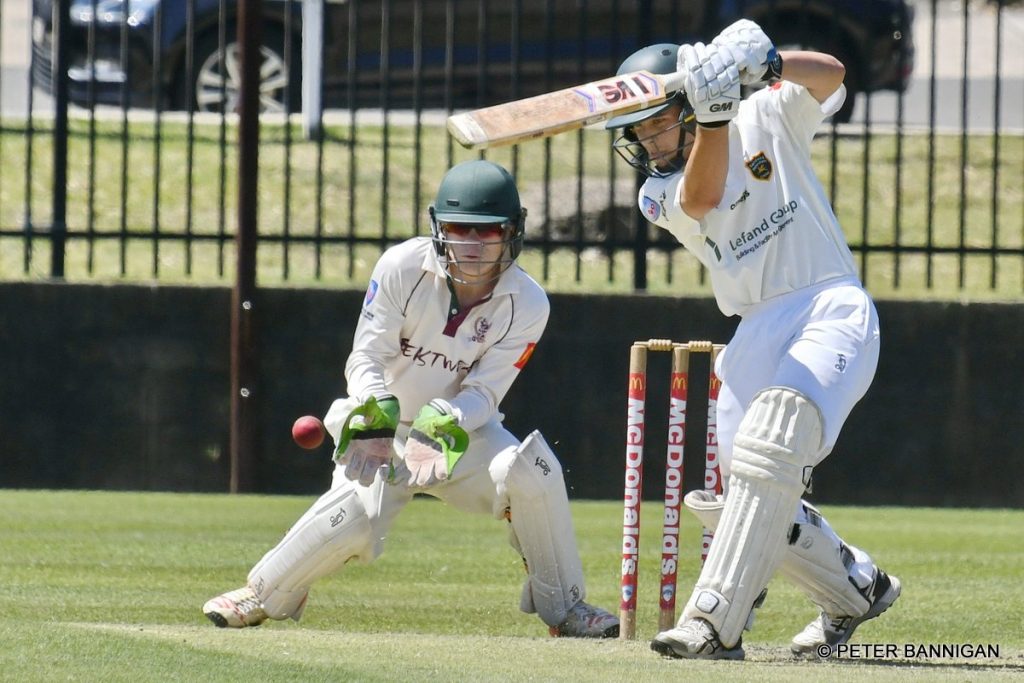 5th Grade is at Story Park:

It’s been a season of ‘what could have been’ this year for 5s, and after suffering a loss to Manly last round they now find themselves missing the finals for a second consecutive season after winning the premiership in 2016/17. Anis Bugti makes his debut in 5s here and will be a huge asset to the young side.

Our record against the Rangers in Fifth Grade is actually quite strong compared to the rest of the club, producing nine victories over the years. Recent history is a little more even but we won last year so hopefully they can make it two in a row here.

Dane Coombs has been in good form lately with the ball and will look to continue taking poles on Saturday. DC has come into his own as a cricketer this year and has certainly found his feet in grade cricket, and is an exciting prospect for the Randy Petes moving forward. 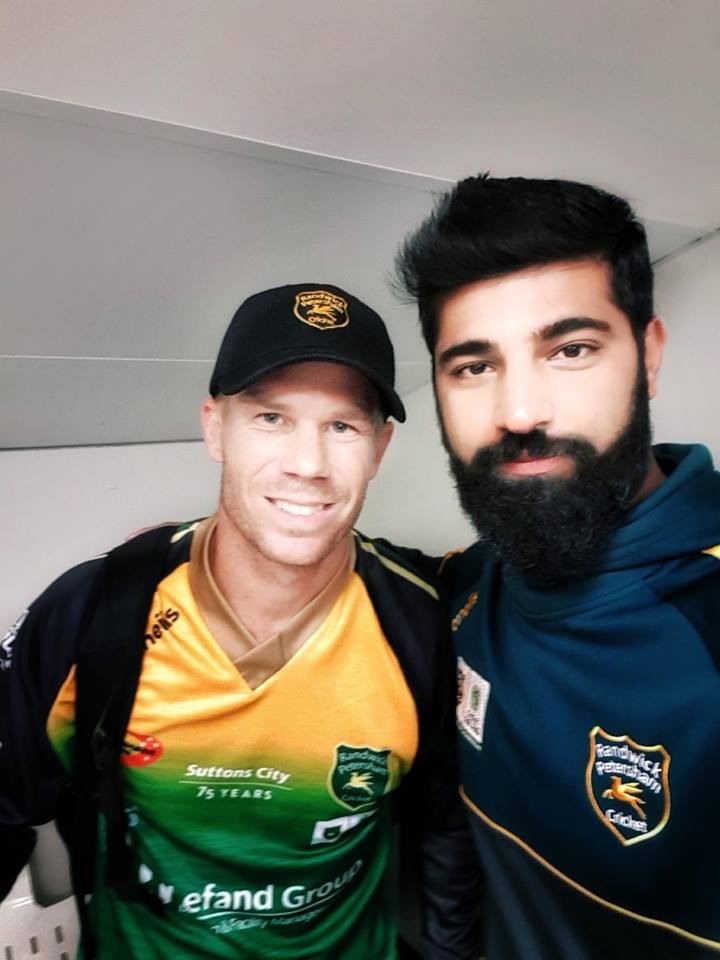 Heading into the crunch end of the season, both Metropolitan Cup sides are still tantalisingly close to a finals berth. 7th placed Gold are just one point outside the top six and only 6 points separate 4th and 7th. With their final round already a guaranteed forfeit, the equation this round is simple – win it to be in it. Originally a two-dayer over the next two Sundays, 1st placed Sydney University’s inability to provide a ground for two weeks has led to 120 over shoot out on February’s last Sunday at the seldom used St Andrews. Not much is known about how the ground will play so both sides – with each putting strong teams on the park – will have their work cut out for them. Fresh of mauling former ladder leaders North West Sydney, the Gold pace attack will be licking their lips in anticipation of any assistance the recent wet weather may provide. 9th placed Green still have a mathematical chance of making the six, but will need all 18 points on offer over the next three weeks and several results to go their way. But after bravely staving off an outright defeat against a surging Warringah side, they’ll certainly be up for the scrap against Blacktown, who are sandwiched between Green and Gold. In their only other encounter against a Randwick Petersham team this season saw the Warriors comprehensively beaten by Gold before Christmas. With finals spots on the line, Green can still do Gold a favour by keeping Blacktown pointless at the conclusion of play next Saturday.

Round 14 Day 1 vs Northern District
Scroll to top