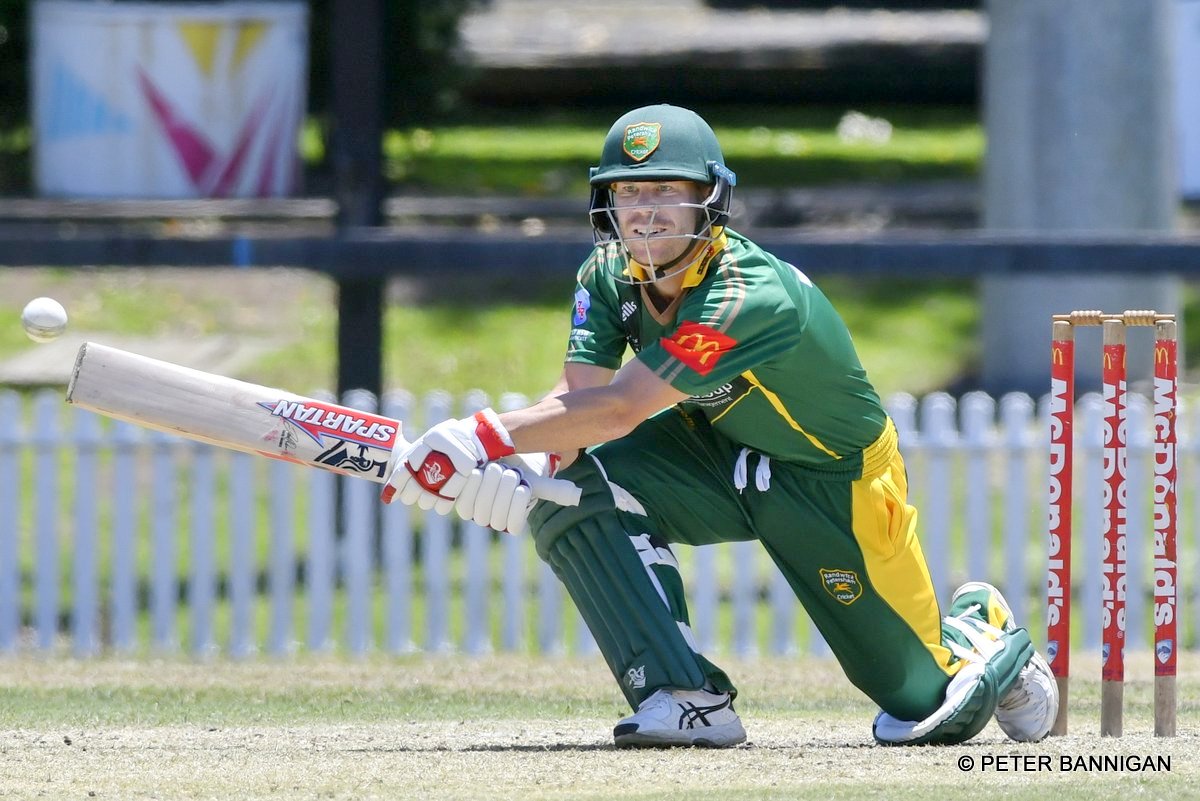 Randy Petes Round 15 Preview vs Penrith (by Liam O’Loughlin)

The season reaches its end this weekend against Penrith for 80% of our Grade sides – but for Second Grade, it is a must-win clash that will define whether or not the Randy Petes will be heading into the post-season.

The lads from the foot of the Mountains are always tough opposition, and this weekend will be no different.

It’s been a tough year for a lot of sides, so here’s hoping we can finish of our 2018/19 campaign in a strong manner, and begin looking forward to a better season in 2019/20!

The Randy Petes are out of contention for the finals, but this weekend will trot out the best side they have named this side of the Christmas with the inclusions of rep stars Jason Sangha and David Warner.

In our 18 clashes with the Panthers over the years, we have come away with 11 wins, two draws and just the five losses. Along with this, the Randy Petes have won in our last two encounters so history does appear to be on our side.

David Warner is definitely the player to watch in this game – its his first game back in Randy Petes colours since his elbow injury, and he will be looking to find form heading in to the World Cup and Ashes this year where he looks to return to the Australian setup. 2nd Grade is at Howell Oval:

To put it simply, cricket games do not get much bigger than this! It’s 6th vs 7th and the winner will qualify for the finals and the Randy Petes are boasting a very strong side this week.

Our record against Penrith is quite average, only managing the six wins from 15 matches but the boys will certainly be ready to rise to the occasion this weekend. We have won two out of the last four matches so recent history is with the away side.

Luke Radford will be keen to rip in to the Penrith top order and lead his team to victory as the spearhead of the attack and looms as a key factor if the Randy Petes are to book a spot in the semi finals. 3rd Grade is at Kensington Oval:

It’s been a season to forget but Ben Stares and his troops will be looking to finish on a high at a ground they are rather unfamiliar with. They welcome back Doug Loth this round who has been on a tear all season long and will add plenty of experience to a young side.

It’s been a tough history against Penrith with only six wins in our almost 20 year stint as Randwick Petersham, and it’s a history that features a very rare two ties. We haven’t won a match against this weekend’s opponents since 2013/14 so the backs are certainly against the wall in this one.

Picked a name out of a hat for the player to watch here but going to go with Kel Mullins – his keeping is always top notch and he can score runs for fun when the pressure is on him at the crease.

Skipper Ben Stares will be looking to lead from the front A rare win for 4s last week takes them up to 15th spot and the leadership of Nick Saady has the fiery all-rounder boasting about his ‘unbeaten captaincy record’. They welcome Sayem Sultan this week after he scored a few runs last game in the grade below.

Our record in 4s against the Panthers is reasonably strong, coming away with eight wins and four draws. Recent clashes have been in the home side’s favour however, with the Petes missing out on victory since the 2014/15 season.

Noah Jedwood is an eager and talented kid who will be hungry for runs and will play his part behind the stumps as well, and he will be a big part of any potential win here. After toppling a quality Sydney Uni outfit in the second game after the Christmas break, its all gone pear-shaped from there for Fifth Grade and they will miss the semis for a second consecutive season. There is some added quality here with the likes of Nathan Stares and Scott Stirling joining the squad.

A solid record over the years that includes eight victories will hold us in decent stead here as well as a home-ground advantage. The Panthers need a win for a finals berth and we will be doing everything in our power to stop them from doing so.

Skipper Fabian Heaton is the player to keep an eye on in this game. ‘The Little Master’ has been outstanding behind the stumps this year and is due for a good score with the bat here – and he will need to stand up in an extremely bowler-heavy side. As the season draws to a close, the Metro teams are faced with a gloriously paradoxical position that only cricket could ever throw up. Gold were supposed to take on Balmain South Sydney this Sunday, but the Tigers forfeit the season way back in January. As such, the precariously placed Gold – equal 6th – will receive the maximum amount of points available in the round. While we would have preferred not to be waiting on them, as long as the results from the Blacktown and UNSW matches go in their favour, they’ll have one more weekend to look forward to this season. Green on the other hand are playing for total pride against runaway leaders Sydney University, at St Pauls this Sunday. At the very best, Green can finish 9th on the ladder, but will be able to look upon a season of growth and progress just that little bit more fondly with a win to finish things off. With Charith De Silva fresh off 100 wickets and a maiden 5-fer for the club, he’s certainly in the right form to tilt the game in our favour.

Match winner Charith de Silva – could it be a half century this week?