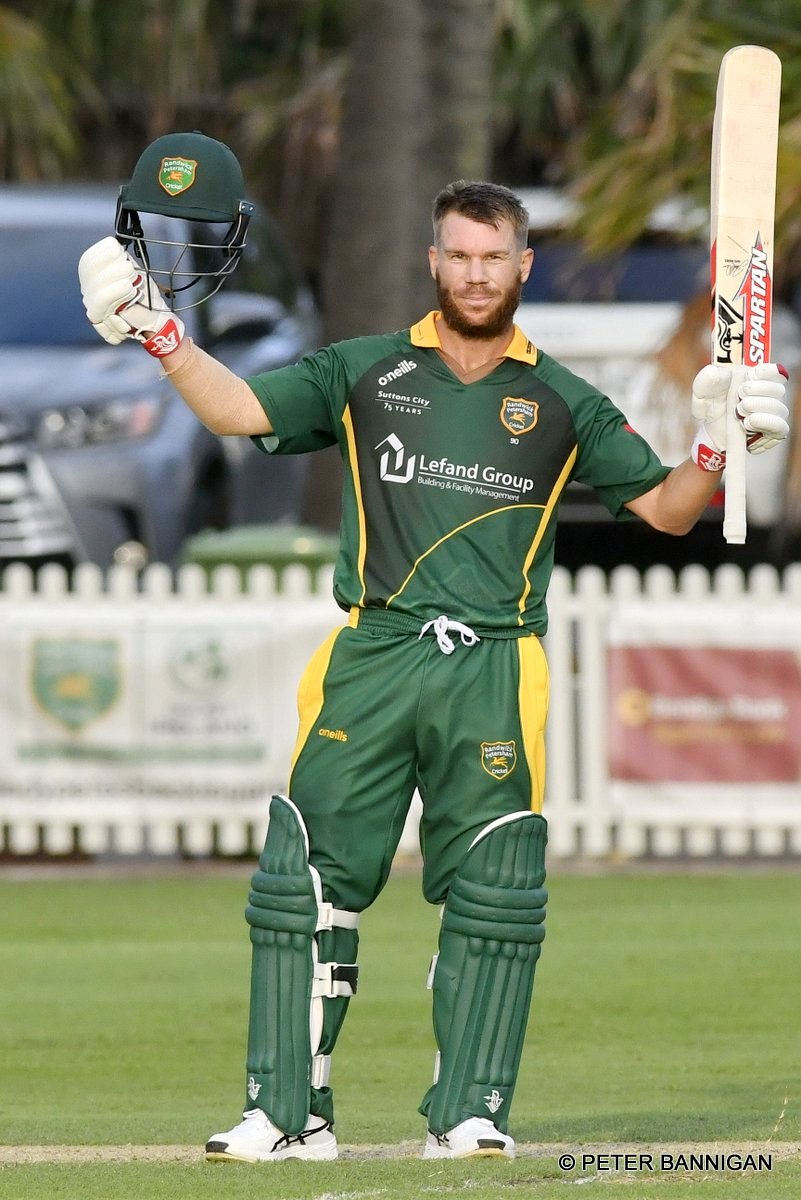 Some interesting facts to consider. Not only did he surpass The Don’s 334 v England at Leeds in 1930 he also passed former Australian skipper Mark Taylor’s 334* v Pakistan at Peshawar in 1998. The only other player to go close was another former skipper Michael Clarke with 329* v India at the SCG. This innings also exceeded the Test record score at Adelaide Oval which previously stood at 299* by none other than, you guessed it, Bradman (vs South Africa, 1931-32).

Following a moderate Ashes 2019 campaign (95 runs in 10 innings), many knew it wouldn’t be long before a return to form was on the cards.  Some of the public failed to recognise his recent domination in the 2019 Cricket World Cup as Australia reached the Semi Final (647 runs at 71.88 in 10 innings including a highest score of 166, 3 centuries and 3 half-centuries) as well his start to the Australian summer with a Sheffield Shield century for NSW, a T20I century against Sri Lanka as well as the aforementioned tons against Pakistan.

This series so far Davey has scored 489 runs in 2 innings with 1 dismissal leaving him with an average of 489.00. Even more interesting is that he has hit 49 boundaries and only cleared the fence once.

Finally, what about the synchronicity of this innings:

Surely in such a rich vein of run scoring form it won’t be the last time we see David raise his bat this summer.

They also offer Pre-Settlement Inspections, Project Management, Building/Facilities Management, Valuations, Security, Cleaning/Gardening Services, Settlement Handover and Concierge Services. They also work closely with developers and new developments, providing a structured system and approach with back end support that allows the developer to concentrate on finalising their project for a seamless handover to the Owners Corporation. This also allows the developer to confidently move on to their next project without being stuck with the logistics of managing the pre and post settlement stages.