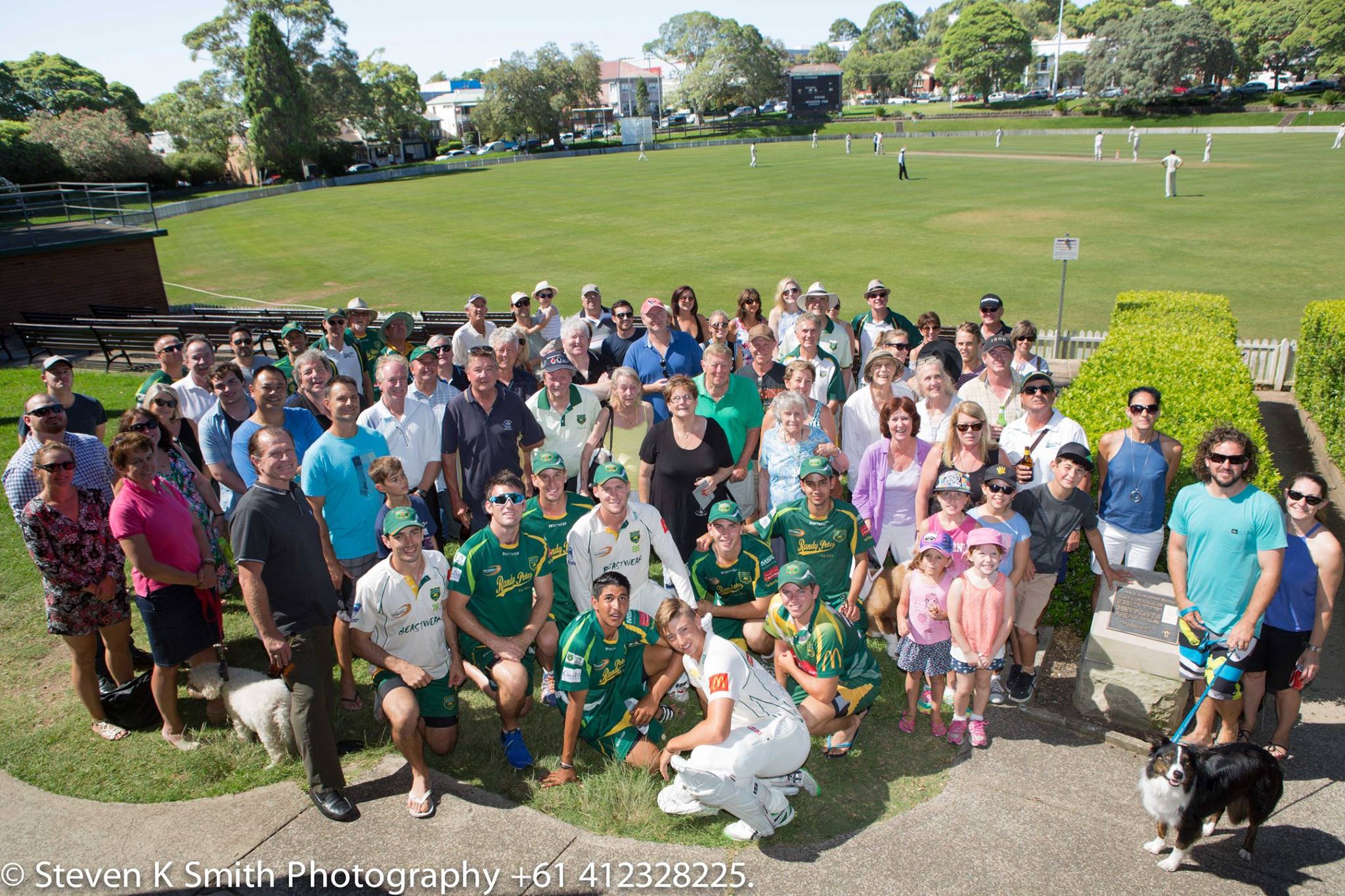 In Series 2 of From the Archives the Randy Petes look back at our inaugural State Challenge title which also marked the debuted of a number of current First Graders. We also relieve the inaugural Metro Cup title in 2008-09. But the greatest focus is on our wonderful and dedicated Canteen ladies who have served for over 50 seasons.

From the Archives – Proudly Brought to you by long-term sponsor Cartwright Insurance Brokers. Established by Len Cartwright in 1971, they have the interests of their clients at the forefront, offering in-depth knowledge of the Australian insurance industry and hold extensive experience in regards to the insurance needs of businesses. If you seek an insurance broker that provides: real personal service, an understanding of your needs, and value for money, then talk with Geoff or John Cartwright today via [email protected] or 9387 6677

The Canteen Ladies: Our ladies at Petersham, Pat, Helen and Robin are true “legends” of grade cricket.  Pat Hughes served afternoon tea at Petersham Oval for 56 years. She served her first “cuppa” in 1946 and is still going strong.  Helen Milford, along with her mother Hilda, joined Pat in 1952 from the Marrickville club where they had been carrying out afternoon tea duties for some years before that. Robin Gardner came to Petersham Oval in 1966, just before her marriage to Stuart, and has been helping out ever since and has been Co-Patron since 2017.

By any conservative estimate, these three heroes have poured over 45,000 cups of tea in their time at Petersham, and Coogee Oval.  In reality, it’s probably closer to 60,000.  And they haven’t spilt a drop!!   It’s no wonder England Test opener Geoff Boycott, who played in Sydney in 1977, “raved” about the Petersham afternoon teas!

The contribution by Pat, Helen and Robin was recognised by the Petersham Marrickville club when Life Membership was bestowed upon them. That honour carries through to the new club and they are now valued Life Members of Randwick Petersham.  Fittingly, all three ladies were honoured by the Governor-General in the year 2000 when they were presented the Australian Sports Medal.

State Challenge Win September 2012: The State Challenge was first contested in 1986-87 an is an annual matches between the City and Country 1st Grade Limited Overs Premiers. As winners in 2011-12 the Randy Petes hosted Illawarra at Kensington Oval on 15 September.

Illawarra won the toss and elected to bat in good conditions, but early wickets to Nick Warren (1-20) and Jake Wilson (2-16) put the Randy Petes on the frontfoot. The Illawarra middle order attempted a resurrection led by the aggressive ex-First Grade #53 Tim Laws (40 off 23). Brandon McLean (3-36) struck late to have the lower order crumble under the pressure to be all out 157.

Nick Stapleton opened the innings with John McLoughlin (53*). Follwing Stapo’s early dismissal Anthony Sams (54*) joined JMac and made light work of the chase before both were retired. This allowed the skipper Adam Semple (16*) to end the match with a 6 in the 40th over.

Anthony Sams was named the Man of the Match

Metropolitan Cup Premiership 2008-09: Under the leadership of Sam Rochaix Randwick Petersham Green added the Metropolitan Cup to the trophy cabinet. There were a number of strong individual performances throughout the season with three centurions; Jonathan Walsh (110), Phillip Bracken (110) and Tom Holland (127) while Kieran ‘Kiwi’ Hewer single-handedly demolished lines up being the first Metro bowler to crack a 50 wicket season, with 51 wickets at 11.96.

To reach the finals the Green Machine entered the finals in 4th position and defeated Minor Premiers Blacktown at Whalan. Then in a nail-biting Grand Final at Pratten Park they defeated Wests by the closest of margins – 1 run. On Day 1 Green scrapped to 133 including a 5 run penalty awarded to the oppositions tally. But it was Day 2 that provided great theatre with multiple twists and turns (as Prince had reminded the lads from the grandstand) – 4 wickets to Matt Simmons, a superb running catch from George Frazakis, a concussed Captain missing from the field, injuries galore and the Kiwi strike bowler wicketless all day. With Wests 1 run from a tie and 2 runs from victory Kiwi bustled in and dismissed the number 11 and the cup was ours.