During that time only 86 Life Memberships have been awarded (Randwick 29, Petersham 10, Marrickville 7, Petersham-Marrickville 29 and Randwick Petersham 11). Each of the clubs carefully guarded the conferring of such honour upon its members. A member had to have made a significant contribution to the club, the game and its members before their name would be put forward for the granting of the ultimate honour of Life Membership.

The deceased Life Members of the foundation clubs are recorded here as a tribute to their contribution to Randwick Petersham, through their involvement with the Randwick and Petersham-Marrickville clubs.

Their memory will always remain

(The year shown is when Life Membership was awarded while the year in brackets (where shown) is the year of passing.) 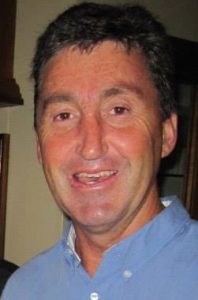